Jacques Chester is a confirmed computer nerd living and working in or around Perth, Australia. He misses Darwin, where the banner photo for this website comes from.

He is the founder of Robojar Pty Ltd, a company which will in the medium term reinvent the internet economy … but which for now does some consulting work: 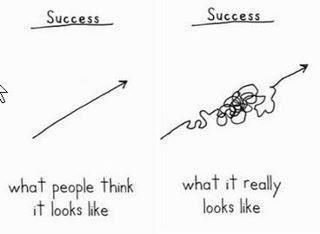 He enjoys good books, Olympic-style weightlifting, running other people’s blogs and spending far, far too much time on Reddit.

Jacques is on StackOverflow Careers and LinkedIn, if you’re interested in renting his labour.

Otherwise, the best way to reach Jacques is by email.